Reinterpreting classic proportions for a more modern look, Panerai Luminor watches are true icons of luxury sports watchmaking. Characterised by the protective bridge that appears above the crown and a cushion-shaped case, this amazing collection is as powerful as it is prestigious. Ideal for both men and women, the timepieces can be both practical and beautiful, while also maintaining the same rugged look you would come to expect from the Panerai name. 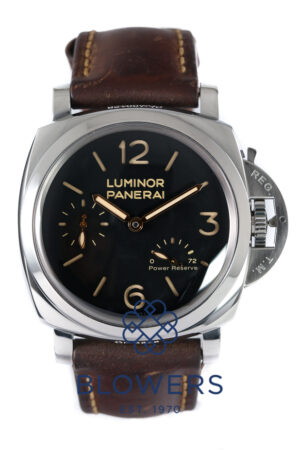 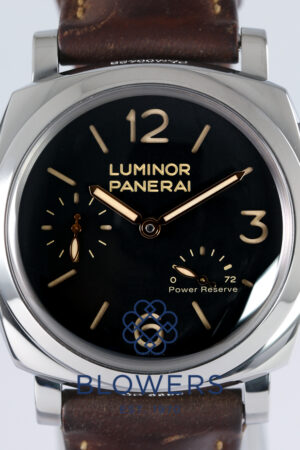 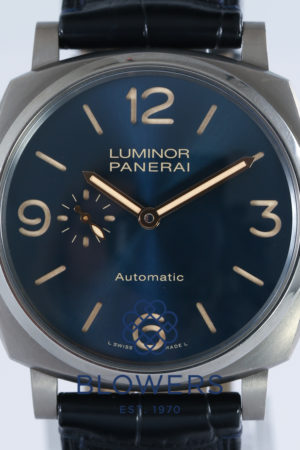 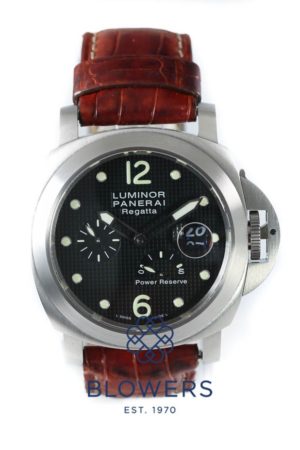 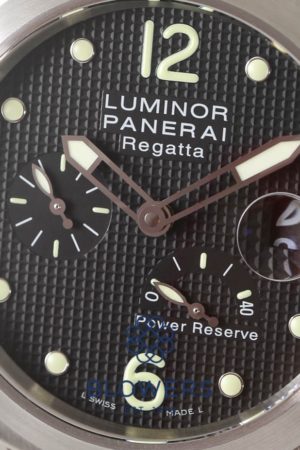 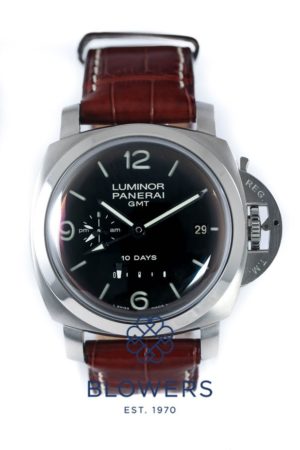 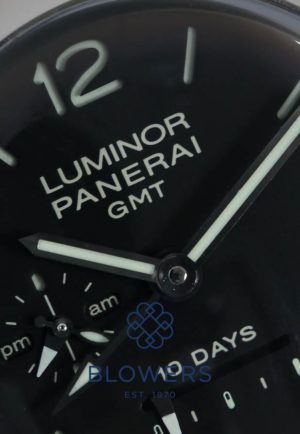 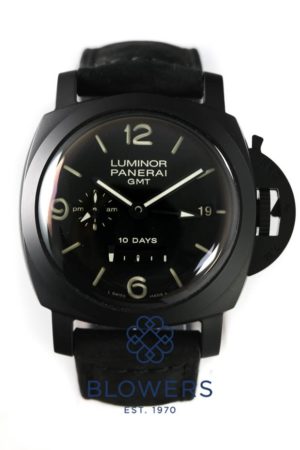 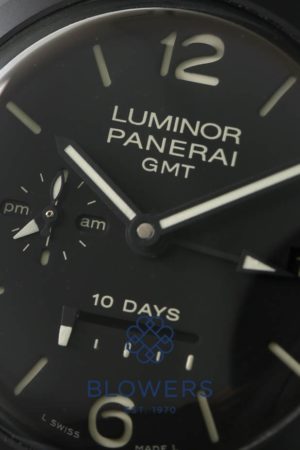 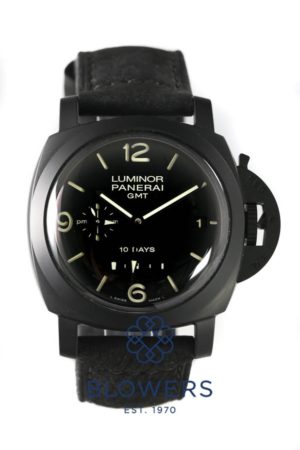 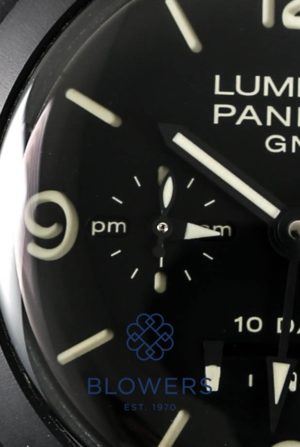 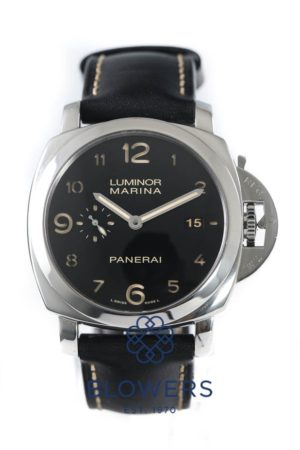 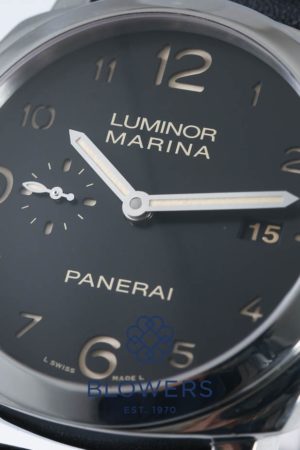 The History of Panerai Luminor Watches

Panerai Luminor watches made their debut in 1993, at a time when the brand’s timepieces were exclusively available to military forces. Two versions were released this year, Luminor itself and the Luminor Marina. Each of these drew direct inspiration from historic models created by the watchmaker as part of its contract with the Italian Navy and the armed forces of other nations such as Egypt. This new Officine Panerai Luminor Reference 5218-201/A became commonly known as the Logo, thanks to the distinctive “OP” logo just above 6 o’clock. After 10 initial prototypes, the watchmaker planned to manufacture 889 pieces of this model. Only 677 actually ended up being produced, with the remainder used for three special editions for movie star Sylvester Stallone – which we will discuss later. A second Luminor model was also presented to the Italian Navy.

In 1998, the brand debuted several Luminor and Luminor Marina variants that were identified by the new PAM referencing system. The Luminor Base models housed the OP I hand-wound movement, with the OP II version appearing in the Luminor Marina product. Over the following years the brand continued to expand the Luminor collection and experienced phenomenal worldwide success.

The year 2002 saw the introduction of a timepiece whose elaborated profile was directly inspired by a model created by Panerai in 1950 – earning it the name Luminor 1950. It was produced in an extremely limited edition of 1950 pieces and featured a polished and brushed stainless steel case framing a sandwich dial. These days, the Luminor 1950 is offered in three sizes: 42mm, 44m and 47mm.

In 2016, Panerai debuted the first Luminor Marina made using Carbotech, the PAM 661. This new material made the watches extremely strong and durable. That same year, the watchmaker released the Luminor Due collection, which contains both manual and automatic timepieces. Best described as elegant and robust, these watches are less imposing than traditional Luminor models which make them a fantastic choice for both men and women.

With the contract with the Italian Navy coming to an end, Panerai was forced to adapt. It did this by finally opening its doors to the civilian market, a tactic that in the beginning was sadly not paying off. This all changed in 1995 when movie star Sylvester Stallone was filming in Italy and became enamored by the Luminor’s looks. He liked it so much that he actually commissioned the company to create a special edition to be worn on the set of his film “Daylight”. The brand responded by creating a Luminor Submersible with a black dial and the word SlyTech appearing at 6 o’clock. Stallone later requested a new model with a white dial, nicknamed “Daylight”. Each of these watches bore the actor’s signature on the back.

In addition to wearing his Panerai Luminor watch on-set, Stallone also gave examples of the timepieces to some of his friends. One of these was fellow action movie star Arnold Schwarzenegger, who also fell in love with the Panerai brand. Schwarzenegger would later go on to wear a Luminor Marina when filming his movie “Eraser”.

Both of these circumstances propelled the Panerai brand to worldwide fame and created a huge buzz around it. It even drew the attention of Vendôme Luxury Group (today Richemont Group), which ended up acquiring Panerai in 1997 to inject even more money into the watchmaker and help make it the innovative powerhouse it is today.

Panerai Luminor watches are some of the watchmaker’s most popular collections. They bear all of the hallmarks of the Italian-Swiss manufacturer, while effortlessly bringing the tradition of marine watches to modern wrists. The unique history and distinctive, unmistakable design has allowed the timepiece to gain cult status amongst watch enthusiasts and collectors alike.

Where Panerai Luminor watches really stand out is with their unique size and shape. They also impress with a fascinating history and are ideal for those who love robust timepieces. Each example is created in a minimalistic manner that perfectly combines extreme strength with a sporty and fashionable design. A must for anybody who appreciates the combination of power and beauty, Panerai Luminor watches would make a perfect addition to anybody’s collection.