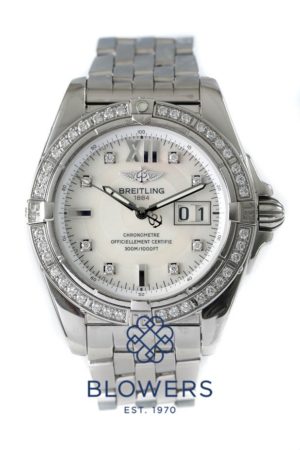 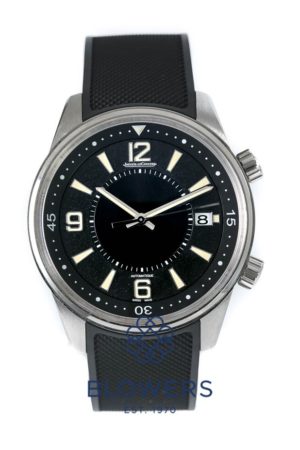 The Rolex Explorer was launched in 1953, based around another iconic Rolex model; the ‘Bubbleback’. The tough and robust reputation of these watches made them the perfect ‘tool’ to use when Rolex began developing the Explorer. Prototypes began field testing by mountaineers in 1952, where the watch would accompany the wearer to the limits of their own capabilities. Sherpa Tenzing Norgay wore one of these prototype’s when making the first successful ascent of Mount Everest on the 29th May 1953 proof, if needed, that this new addition to the Rolex family fulfilled its brief as a true explorer’s watch.

Finance is subject to status. Terms and conditions apply. 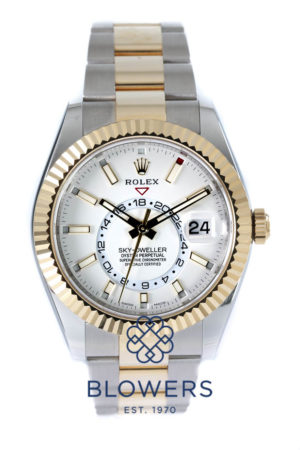 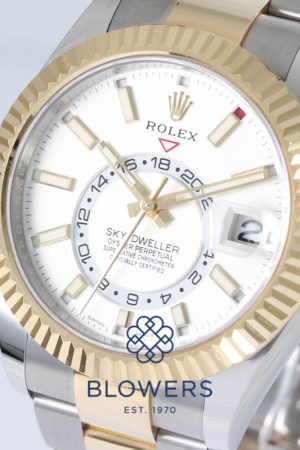 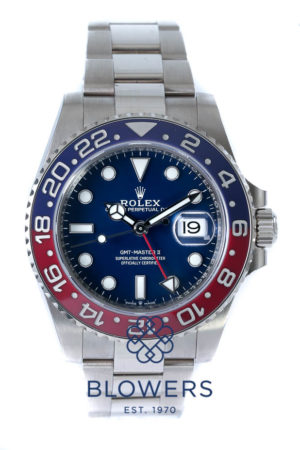 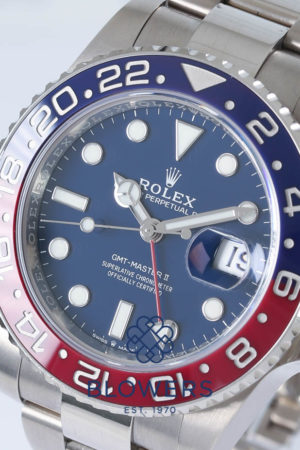 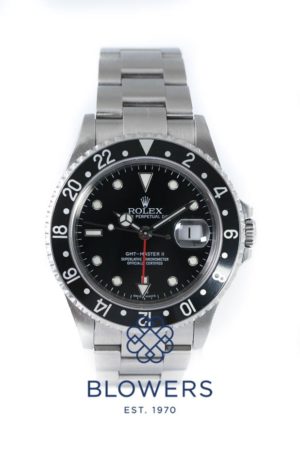 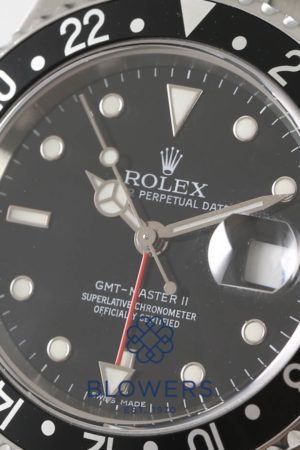 £23,950.00
Shopping cart
close
We are delighted to be back open Monday the 12th April from 9am to 6pm Monday to Saturday at our Hull store and by appointment only in Mayfair.
We use cookies to improve your experience on our website. By browsing this website, you agree to our use of cookies.
Accept