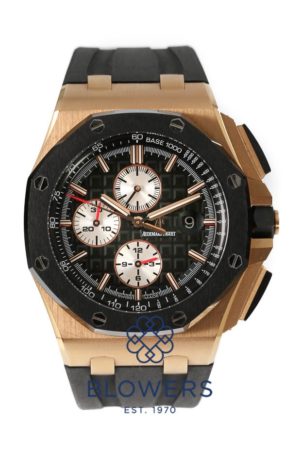 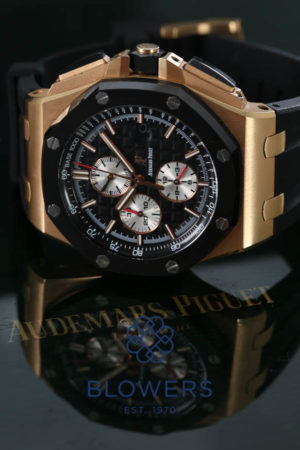 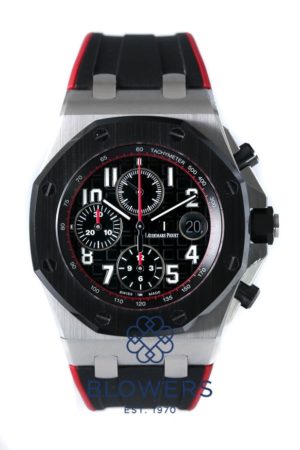 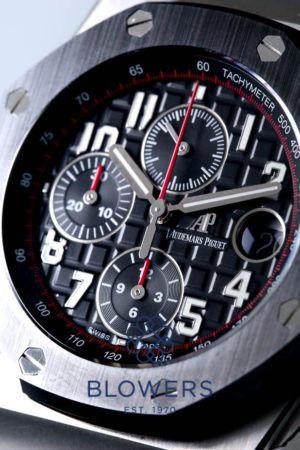 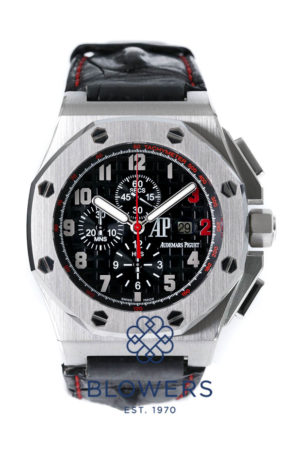 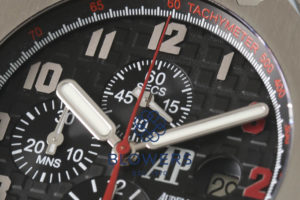 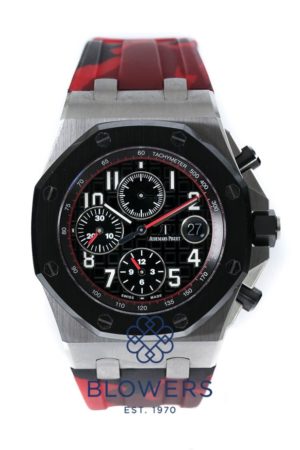 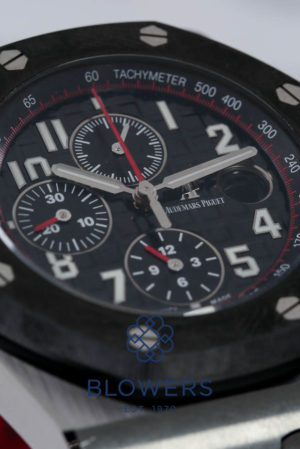 The AP Royal Oak Offshore was launched in 1992 to mark the 20th anniversary of the Royal Oak. The Royal Oak Offshore has become one of the most popular variations, with many different special editions being manufactured. Its 42mm case makes it the first oversized luxury watch. The most distinctive feature of the Offshore is its Tapisserie dial, which comes in three different sizes. The dials feature etched squares, covering the dial in a uniform pattern.

The Offshore retains the distinctive nautical features of its older brother. This includes the eight screws on the bezel, which were inspired by the screws that hold a diver’s helmet to the suit. A watch that is closely connected with the world of sports, Audemars Piguet have released a Schumacher model, a limited edition model in honour of the Indian cricketer Sachin Tendulkar, and a model in honour of the basketball legend Shaquille O’Neal.

The nautical history of the Audemars Piguet Royal Oak Offshore make it a must-buy for naval enthusiasts, and its sporting pedigree adds to the appeal of this wonderfully crafted timepiece.

Browse our watches below. All watches on our website are physically available to view at our Kingston upon Hull Boutique, or appointment at our office in Mayfair, London.