Breguet Watches are amongst the oldest manufacturers, and are loved for its sumptuous craftsmanship and extraordinary movements. The brand creates genuine fascination through its capacity for innovation. They revolutionised the entire industry with their inventions and boasted Marie Antoinette and Napoleon amongst their exclusive clientele. When you buy a Breguet timepiece, you are buying into the legend of one of the greatest figures in Swiss watchmaking history. 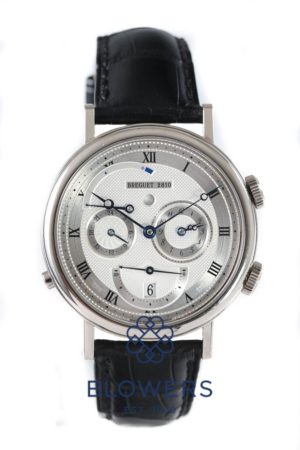 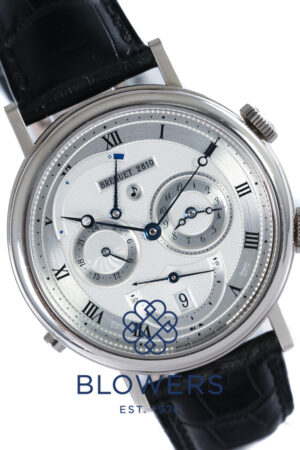 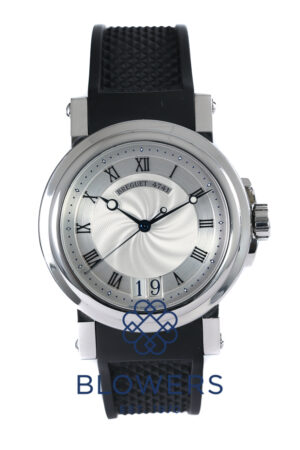 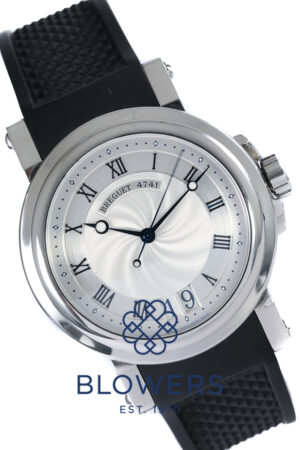 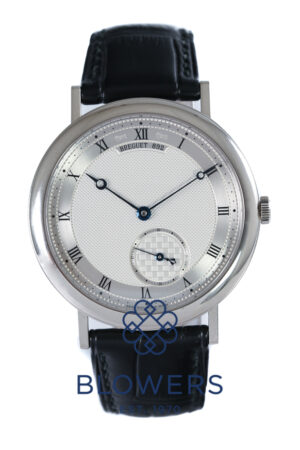 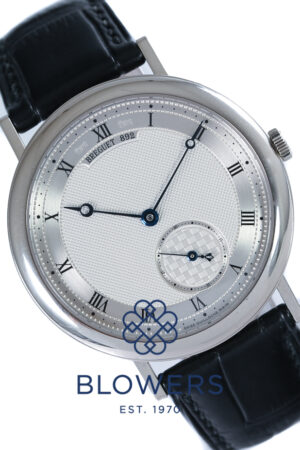 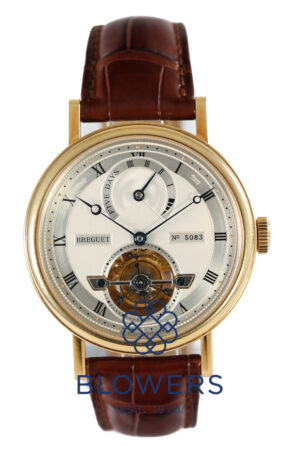 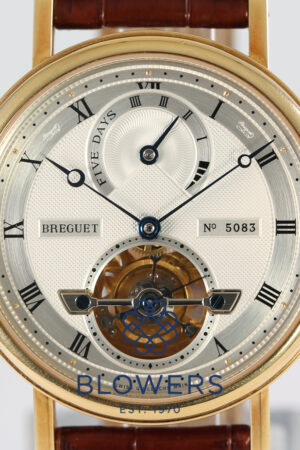 The History of Breguet Watches

Abraham-Louis Breguet is a central figure in the world of watchmaking. His inventions, business acumen and studies of horology set him far apart from his peers. In 1775, he completed his apprenticeship and immediately founded his own workshop with his wife. During the early years, he was mentored by the renowned mathematician, Joseph-François Marie. Marie introduced Breguet to the French Court, with the country’s aristocracy quickly becoming his clientele.

Breguet’s desire was to truly modernise and improve the art of watchmaking. From as early as 1777, he was researching self-winding mechanisms, a feature that would not become commonplace until nearly 150 years later. In 1783, he designed the now-iconic open-tipped hands (known as Breguet hands) and the distinctive Breguet Arabic numerals. Another groundbreaking invention came in 1801 with the tourbillon, something which is now a widely-seen feature in luxury watches. The company’s ledgers also show that the Queen of Naples ordered a bespoke bracelet watch in 1810. This gives Breguet a credible claim that it made the first timepiece that could be worn on the wrist.

In 1815, King Louis XVIII named Abraham-Louis Breguet the chronometer maker of the French Royal Navy. As a result, the manufacturer laid down several rules and standards that remain in his company’s marine watches to this day. Some three years later, the firm entered into a contract with the French Naval Aviation to design and manufacture wristwatches. Perhaps the most famous of these is the Type XX that was created in 1954. Such was the popularity of this timepiece, that it was later offered on the civilian market.

Even after Abraham-Louis Breguet’s death, the brand continued to honour his quest for innovation. Noteworthy achievements included a watch without hands in 1926, that boasted a rotating dial and jumping hours shown in an aperture. The first tourbillon wristwatch came in 1988, while 1991 saw a patent for a wristwatch that contained a perpetual equation of time. Seven years later, the company created a movement that had an in-line perpetual calendar.

More patents and watches followed in the 21st century, such as 2002’s filing for the moon-phase mechanism of the “Reine de Naples” watch. A further two patents were requested for the “Le Réveil du Tsar” watch a year later, followed by another in 2004 for a titanium balance. Three more patents came in 2005, including the Breguet detent escapement. This year also saw the release of the Tradition collection. Meanwhile, the Double Tourbillon watch was unveiled in 2006.

If you are in the market for pre-owned Breguet watches, Blowers Jewellers should be your destination of choice. We are dedicated to helping our clients select the right luxury wristwatch, or other item of jewellery, to suit their tastes and requirements. We have lived and breathed the wristwatch industry for decades, leaving us perfectly placed to assist you.

All of our second hand Breguet watches have been hand selected by one of our experts and come with a warranty of twelve months to five years. If you would like to see them in person, you are welcome to visit us at our boutique in Kingston Upon Hull or by appointment at our office in London’s Mayfair.

We offer a truly holistic service, which means we are even able to help if you are looking to part with your timepiece. If another Breguet watch or an item from a different manufacturer has caught your eye, we provide a generous part exchange service, or we can even buy your watch outright if you prefer. Whatever works best for you, simply provide us with a few details about your timepiece and we will respond with what we believe is the best possible price within 48 hours.

Purchasing your ideal item of luxury jewellery should be a really personal experience. This is why we will work with you to understand your style before recommending what we think is the right option for you. It is this client-centric service that has seen people return to us time and again.

To find out more about how Blowers Jewellers can help you, contact a member of our team today or visit us in store.