Launched in 1932, the Omega Seamaster has cemented itself as a firm favourite among watch aficionados, while also confirming the watchmaker’s position as the most trusted and reliable watch for sailors and divers. Omega Seamaster watches offer the best of both worlds, given the fact it is elegant enough to complement anybody’s unique style, but is also robust enough to keep up with even the most active lifestyles. Throughout its illustrious history, the Omega Seamaster collection has well and truly established itself as a true icon. 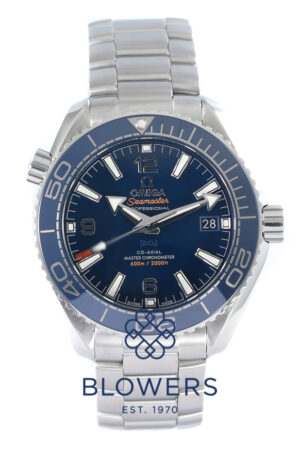 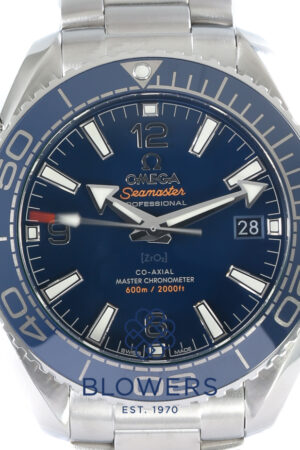 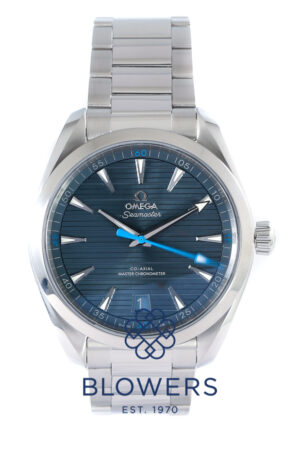 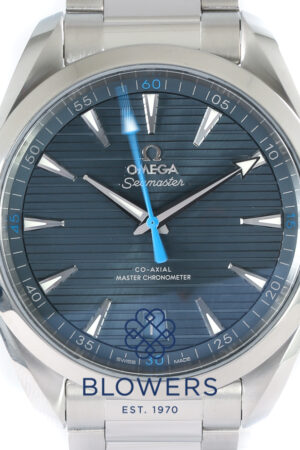 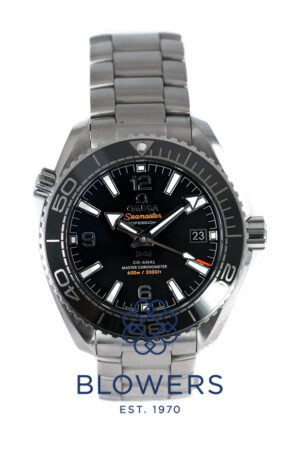 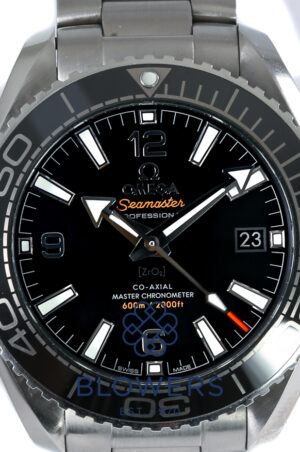 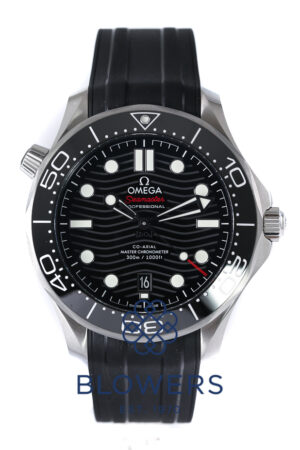 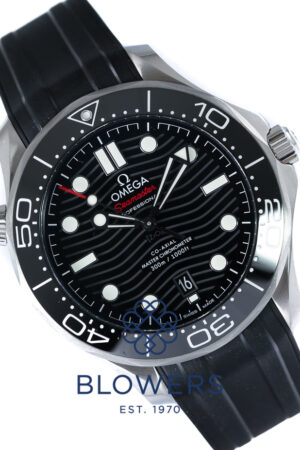 The History of Omega Seamaster Watches

The very first Omega Seamaster was launched in 1948 and modeled on the waterproof wristwatches worn by the British military, specifically airmen,  in the Second World War. What set apart this timepiece from the competition and its predecessors was its O-ring gasket that was designed to improve water resistance. Previous timepieces relied upon lead or shellac gaskets to achieve water resistance, however these were easily affected by temperature changes.

Omega Seamaster watches were initially planned to be a simple, all-purpose mens’ timepiece with added water resistance. This idea changed drastically in 1955, when diver Gordon McLean wore his watch to a depth of 62.5 m (205 ft) in Australia and it survived completely unscathed. To further advertise the watch’s capabilities, the Seamaster was sent on a polar expedition over the North Atlantic attached to the outside of a Douglas DC-6 aircraft in 1956.

To commemorate the Olympic Games returning to London in 2012, Omega (the Official Timekeeper of the Olympics since 1932) unveiled the special edition Omega Seamaster 1948 Co-Axial London 2012 – of which only 1,948 watches were produced. Finally, in 2017, the brand released its 60th Anniversary Limited Edition Omega Seamaster. This special edition pays homage to the original Seamaster.

One of the most notable references of watches in popular culture is the appearance of the Omega Seamaster collection in the James Bond films. Pierce Brosnan’s first outing as the character sported an Omega Quartz Seamaster Professional 300. Then in the next three films, the world’s most famous secret agent was seen wearing an Omega Seamaster 300 Automatic Chronometer in Tomorrow Never Dies (1997), The World is Not Enough (1999) and Die Another Day (2002).

The following film, 2015’s Spectre, saw the 20th anniversary of Omega’s partnership with the James Bond franchise and was the 24th Bond film overall. To celebrate these milestones, the watchmaker launched the special edition Seamaster 300 Spectre, which harkened back to the original Seamaster.

Omega Seamaster watches are typically water resistant in depths of between 300 and 1,200 metres. Of course, this varies depending on the individual model. To cope with the extremely low visibility underwater, the timepieces boast hour markers filled with Super-LumiNova that emits a green light. The hands are extremely bold, with modern-day iterations featuring skeleton and military-style swords.

The dials of Omega Seamaster watches are often quite ornate in design, featuring subtle laser engravings to replicate the look of waves and are usually either of blue in colour or have designs made out of mother-of-pearl. Their straps are either sophisticated metal bracelets, made out of classic leather or display more athletic stylings, making the timepieces suitable for all sorts of occasions.

Displaying a keen eye for detail, some models of Omega Seamaster watches include a special clasp that opens the bracelet a little wider to fit over the outside of a diving suit. Several of the cases are also contoured around the stem to protect it from being damaged or hit. In addition, Omega developed casings that were made of a single piece of stainless steel that is designed to prevent helium from entering.

With such a diverse and important history, it is extremely easy to understand why Omega Seamaster watches are such a firm favourite with watch aficionados and collectors alike.