The perfect blend of luxury, simplicity and sportiness, Rolex Yacht Master watches are the brand’s flagship nautical-inspired sports timepieces. While relatively new when compared to the Swiss manufacturers juggernauts such as the Daytona and Submariner collections, the Yacht Master has quickly become a firm favourite. So popular were the timepieces among the sailing community that they became an instant hit, garnering attention from watch enthusiasts and collectors alike. 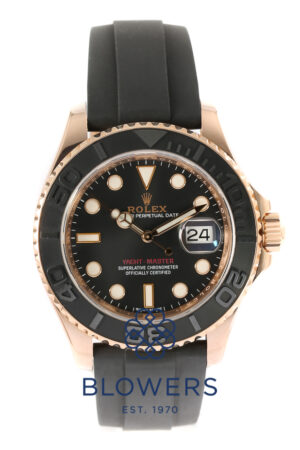 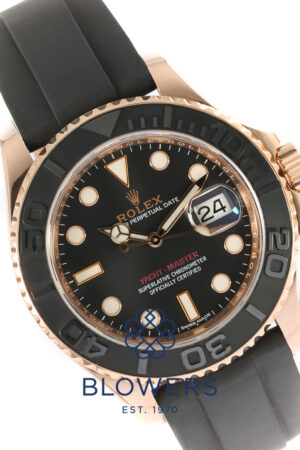 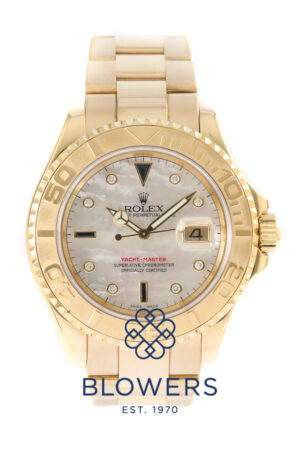 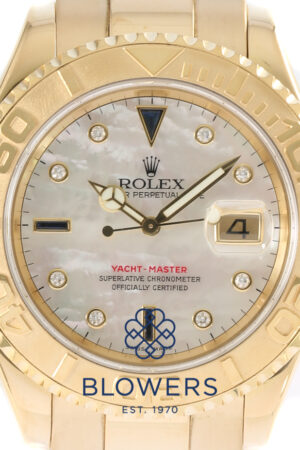 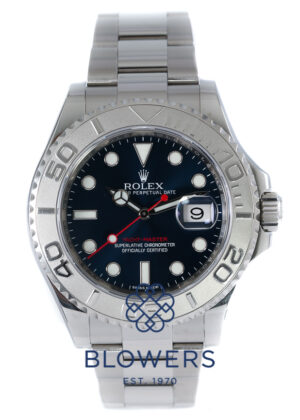 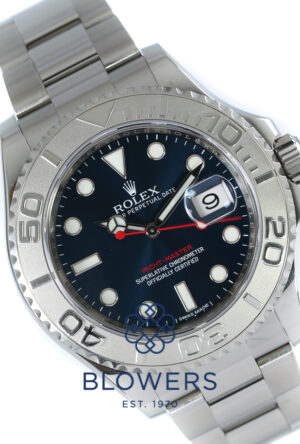 While the Rolex brand has enjoyed a strong relationship with the sailing and diving industries that dates back to the 1960s, it was not until the 1990s that the watchmaker launched a watch that was officially dedicated to the nautical lifestyle. Instead of focusing on using the watch as a functional tool, like they had done with the Submariner, Rolex decided that this time around luxury and a strong aesthetic would take centre stage. Launched in 1992, the Yacht Master was a redesign of the Submariner with a look of the Paul Newman Daytona. Despite these similarities, the first iteration of the Yacht Master was larger than the Daytona, at 39.5mm and contained an etched bezel insert, larger hands and maxi markers, plus smooth and rounded edges. Named the Reference 16628, this watch was made almost exclusively of 18k yellow gold.

Just like most Rolex watches, the Yacht Master was geared towards strength and durability thanks to its water resistance up to 100 metres (330 feet) and a triple-lock crown. However, it also focused on a luxurious design that positions it as a more stylish version of the Submariner.

In 1994, Rolex unveiled the Reference 69628 and Reference 69628, which were geared towards men with smaller wrists and women respectively. It also launched an updated version of the Reference 16628, further showing the Swiss watchmarker’s commitment to quality. This was again evident in 1999, when a new iteration was unveiled that was made of platinum and steel – a composite Rolex has called Rolesium. Over the next few years, the brand continued to improve upon the Yacht Master’s design – with some versions adding a mother of pearl dial and others featuring a dual-metal design that mixes steel and gold.

Although it is famed for its style and luxury, a watch dedicated to life at sea would not be worth its salt if it could not cope up with the rigours of being on the waves. The watch features a triple lock crown that is specifically designed to resist water pressure and make it as tight as an oyster’s shell.

Another important safety feature is the Oyster bracelet, which features a special clasp to prevent accidental opening. This strong and sturdy addition gives wearers the peace of mind they need that their watch is secure, while simultaneously offering a sense of style.

Despite being a relative newcomer to the Rolex collection, the Yacht Master has quickly become a firm favourite among collectors and enthusiasts. The perfect blend of luxury and reliability is ideal for somebody who is looking for a sporty watch with some serious flair.