Unique and instantly recognisable, Tudor Black Bay watches are some of the brand’s most iconic timepieces. Characterised by harmonious retro designs and precise technology, this exquisite collection is one of the Swiss watchmaker’s most successful and popular ranges. These watches never fail to impress and are the ideal part of anybody’s collection. 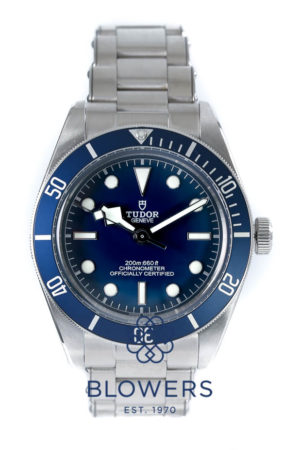 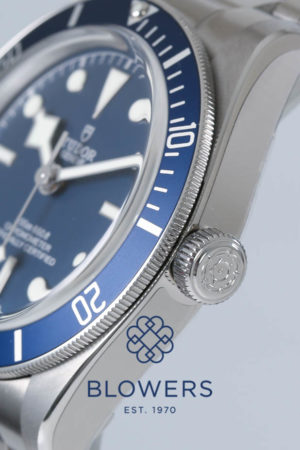 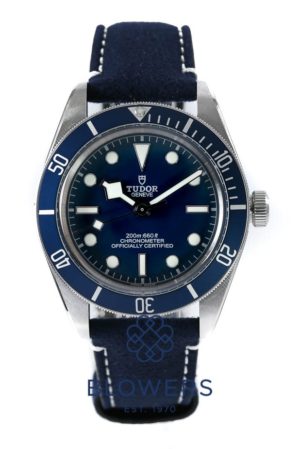 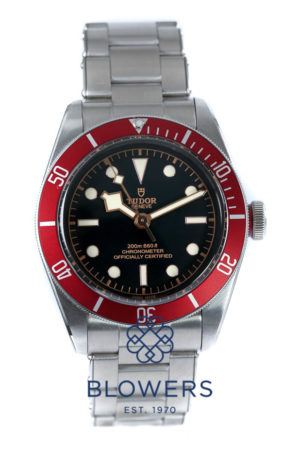 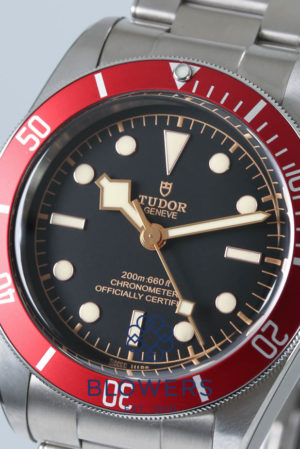 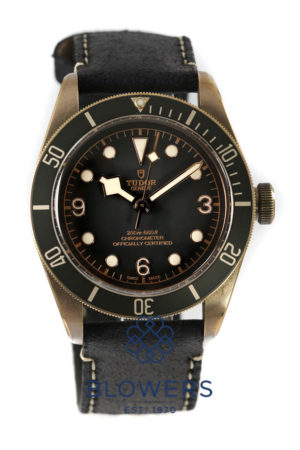 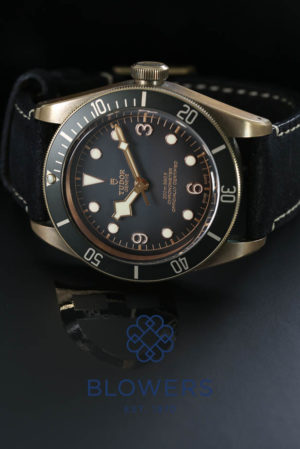 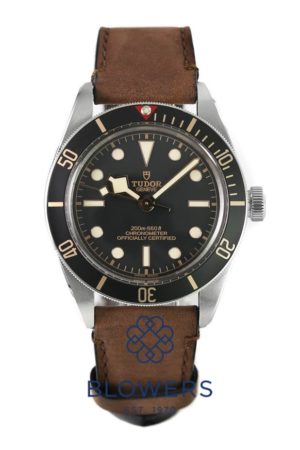 Tudor Black Bay watches were first introduced to the world at Baselworld 2012, harking back to the Genevan watchmaker’s iconic 1950s diving model. An extremely welcome throwback to the classic Submariner, the Black Bay was immediately loved by collectors and enthusiasts alike thanks to its unique look and red bezel. Perhaps the secret of its success was the effortless blend between vintage design and modern-day elements such as the bigger dial and new bracelet. As expected, these early models flew off the shelves and left the entire luxury watch industry wondering what Tudor would come up with next for this amazing collection.

This question was answered two years later with the introduction of the Black Bay Blue (that featured a blue bezel as the name suggests), followed by the extremely-popular Black Bay Black with black bezel in 2015. The following year, the Genevan brand introduced its own in-house movement and commemorated the occasion by replacing the historic rose logo with a shield. This immediately made those timepieces with the rose insignia a real collector’s item.

In 2016, Tudor released the first timepieces to contain this new movement, the Black Bay Bronze, Black Bay Chrono and Black Bay Dark. Each of these models had unique features designed to complement all tastes, with the Bronze aimed at lovers of patina, the Chrono that offered Chronograph functions, and the Black which catered for those who prefer an all-black case and bracelet.

Baselworld 2018 saw the introduction of the Tudor Black Bay GMT, with its iconic Pepsi bezel. This amalgamation of the blue and burgundy bezels of the Black Bay Blue and Black Bay Red clearly defined that the sky was the limit when it comes to this collection, given the fact it put the timepiece in direct competition with the famous Rolex Pepsi. Ideal for frequent travellers, the Black Bay GMT features a dual timezone indicator that enables the wearer to determine the time at home and in the country they are currently visiting.

The year 2018 also saw the release of the Black Bay Fifty-Eight, a tribute to the watchmaker’s first-ever diver’s timepiece that was released in 1958. This amazing model quickly became one of Tudor’s most popular items and received almost universal praise from the entire watch industry – with some even going as far to say it was the world’s best diving watch. A year later, Tudor unveiled the Black Bay Chrono Dark and Black Bay P01. The former was a limited edition solid black timepiece, while the latter was a remake of a prototype Tudor created for the US Navy in the 1960s.

Ever since their launch, Tudor Black Bay watches have been capturing the hearts of enthusiasts and collectors the world over. This collection skillfully fuses the classic vintage elements with modern-day aesthetics and is capable of satisfying the requirements of even the most ardent watch fanatics.

Tudor Black Bay watches offer an exquisite assortment of models. This truly diverse range ensures that there is something for everyone, a point that is really hammered home by the diverse collection of ambassadors that are associated with the Tudor Black Bay. From Lady Gaga and David Beckham to Jay Chou and the All Blacks, these extremely talented people may come from all different backgrounds but are bound by one important characteristic – a Born to Dare spirit.

Whatever your personality and taste, you can be certain to find a Tudor Black Bay timepiece to suit you. Once you take a deep dive into this exquisite collection, you will be sure to want to scoop one up and make it your own.