A Brief History of Omega Watches

La Chaux-de-Fonds is synonymous with horology. Several watch brands have been founded in this Swiss city, located in the canton of Neuchâtel, including the company which would ultimately become OMEGA. 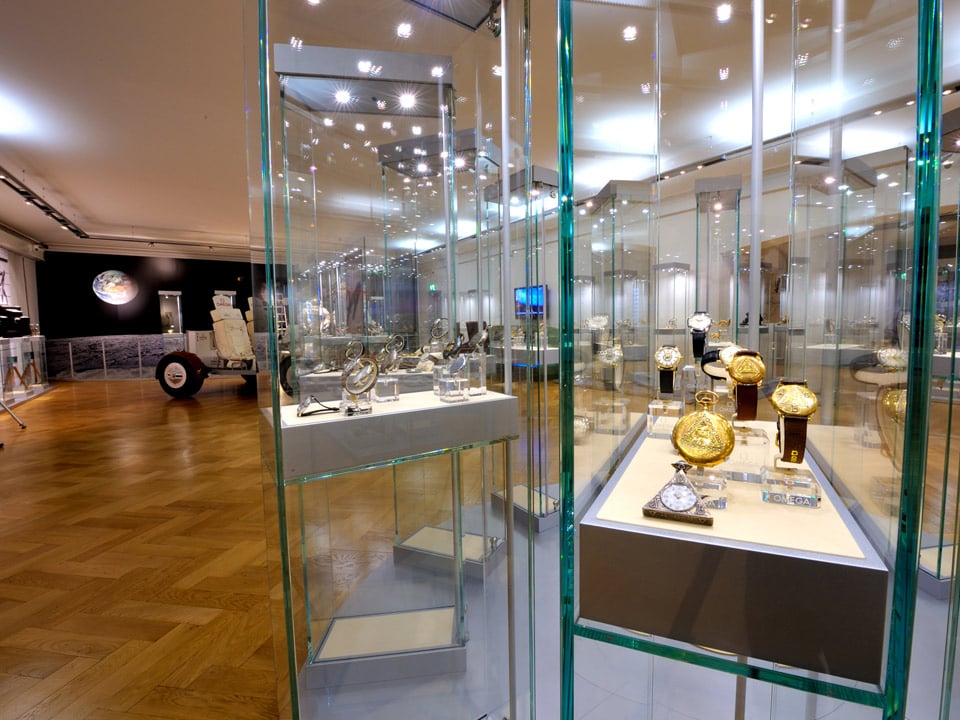 In 1848, Louis Brandt, aged just 23 years of age, established an assembly workshop in his family home. His sons succeeded him after his death, taking over the reigns of the company, Louis Brandt et fils. In 1880, the business moved to Biel / Bienne, a bilingual city in the canton of Bern and the current location of the business. By moving to this city, the company enlarged its manufacturing capability, focusing on all aspects of watchmaking.

In 1894, the Louis Brandt et fils produced a new movement, the OMEGA calibre, employing groundbreaking industrial production methods. The large movement measured 19 lignes, approximately 42.9mm, earning the watchmaker much respect and leading to OMEGA being adopted as the new name for the company.

OMEGA has enjoyed a long-standing relationship within the world of sport. It has provided timekeeping equipment for a multitude of sporting events harking back to 1909 when the company was tasked with timing its first sporting event, the Gordon Bennett Cup, a balloon race commencing in Zurich. Most notably, Omega has gone on to be a long-time supporter of the Olympic Games, providing timepieces and timing services to the sporting organisation.

OMEGA merged with Tissot in 1930 forming SSIH (Sociéte Suisse pour l’Industrie Horlogère). In 1983, SSIH merged with another group, ASUAG. The merged concern was then acquired by Nicolas Hayek in 1985 to form SMH, which subsequently became known as the Swatch Group in 1998.

Known for their expertise in precision watches, in 1936 the company produced a calibre measuring 47.7mm. When tested at the Kew Observatory, it achieved world precision records in all categories and received a score of 97.8 points out of 100. This degree of precision is part of the OMEGA paradigm to this day with several of the brand’s models attracting chronometer status.

The Future of Omega

While OMEGA will forever be linked with the Speedmaster Professional, the brand has not shied away from creating other types of watches.

The Constellation, available for ladies and gentlemen, evinces an elegant mien. The Seamaster collection, with its close links to the ocean, includes the Ploprof, a diver’s watch with an impressive water resistance of 1200 metres and the Aqua Terra > 15,000 gauss exhibits incredible resistance to magnetic fields.

The brand has produced models featuring an array of complications including the rattrapante, annual calendar, perpetual calendar and tourbillon.

With the vast resources of Swatch Group at its disposal, the future of OMEGA looks bright. The brand is able to offer high specification watches, delivered at competitive prices and imbued with pioneering technology. It is for this reason that OMEGA is a well-respected watch brand with numerous admirers around the globe.

At Blowers Jewellers, we stock a range of popular Omega models including the Seamaster, Speedmaster, Constellation, and De Ville.

Browse our selection of Omega watches today. Looking for a specific model? Get in touch and we will endeavour to source it for you.